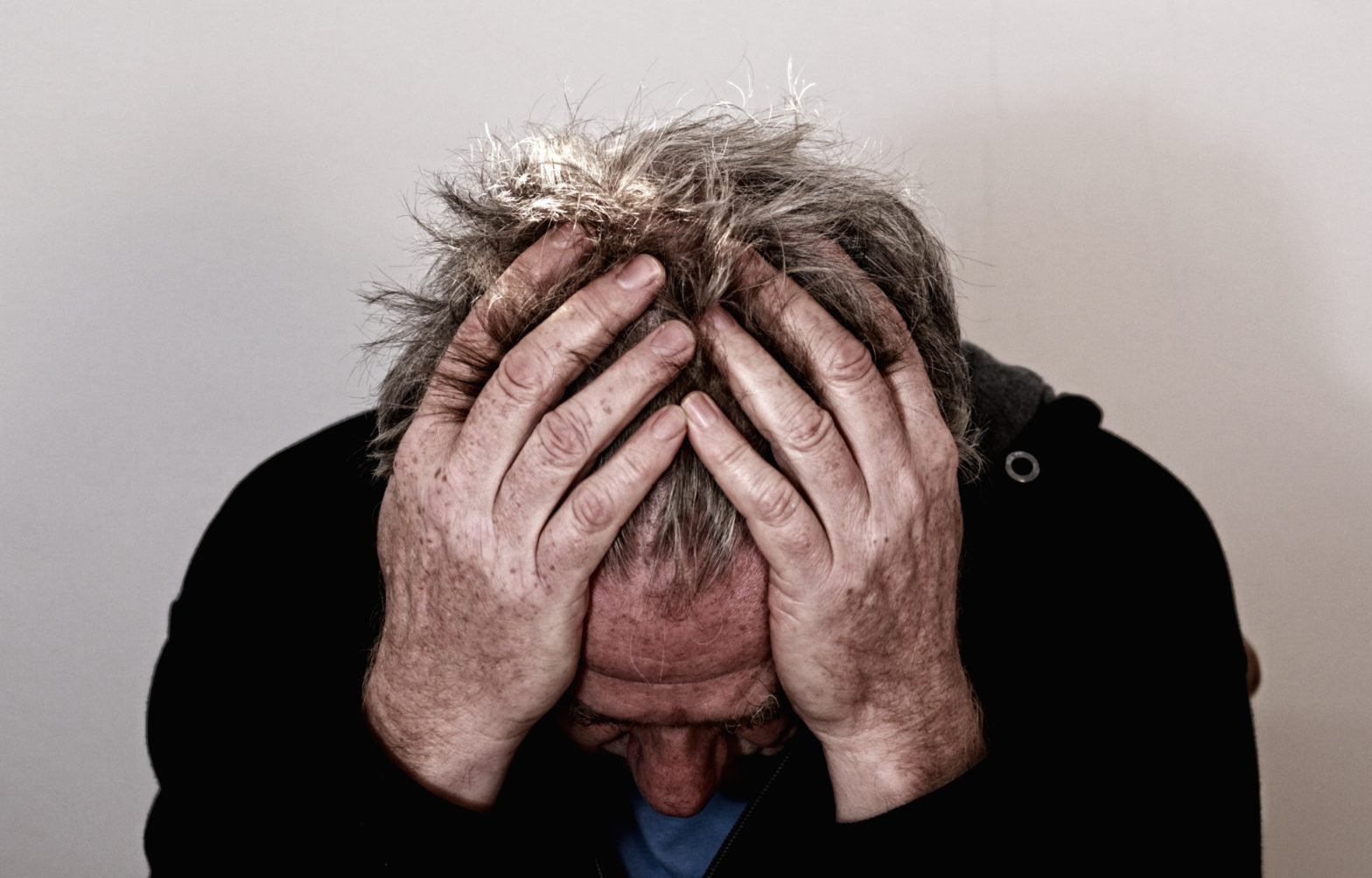 Apart from the obvious ill-effect of having a disease, we classify diseases based on the effect they produce and how deviant these effects are from the normal or norm. So for instance, a cardiac arrest is a disease because having a cardiac arrest is not the normal way a human body behaves. It’s a similar case for diabetes, cancer, high blood pressure, even the common cold. What’s interesting is that most of our bodies follow similar protocols and therefore, there is consistency in terms of physiological functioning. This is unfortunately not the case for our psyche.

Human beings are immensely distinct, unique even. And this creates a hurdle for the medical model of disease labeling because defining the normal way of functioning poses a great challenge and so it follows, that defining the abnormal is of an even greater challenge. Therefore, the psychiatric model of determining a mental illness is slightly different than the physiological model and there are six criteria that determine whether a particular behaviour is considered as a psychiatric illness or not.

1) Deviation from Social context: The existence of any mental illness is dependent on the deviation of behaviour from the accepted social context. For example, if you were born between 1952 and 1973 and were homosexual, you’d be classified as suffering from a mental disorder according to the Diagnostic and Statistical Manual. But since, 1973, it has been retracted because we realized that homosexuality is not an abnormality but a choice and therefore not a mental illness and never really was one.

The important thing to understand here is that a particular behaviour is seen as problematic in one time period but not in another and therefore, the definition or classification of what constitutes a mental illness inevitably shifts with changing times.

Currently, live-in relationships, pre-marital sex, teenage pregnancy, using recreational drugs, choosing to remain unmarried, child-free parents, or wearing shorts to a funeral are all considered to be deviating from the societal norm. But none of these behaviours are considered to be mental illnesses. Surely there are other criteria that influences the decision to diagnose a mental illness.

2) Social discomfort: The focus of the criteria is not the individual suffering from mental illness but other individuals in their vicinity. If these individuals feel uncomfortable by the odd behaviour of another individual, then the criteria of social discomfort are considered valid. Essentially, if you were attending a funeral and someone walked in wearing shorts, no matter how hot or humid the day was, you’d feel uncomfortable. So, it makes sense then that factors such as teenage pregnancy or child-free parenting, although divergent, aren’t considered as mental illnesses because they do not cause immense amounts of discomfort to society.

This raises a major question – homosexuality was and is still chastised by many people because it is sort of still a deviant behaviour and makes other people uncomfortable, so, shouldn’t it be classified as a mental illness?

The answer to that lies in understanding two other important criteria that determines mental illness – Suffering and maladaptive behaviour.

3) Suffering: To diagnose a mental illness, the person in question must be suffering. They must feel some degree of pain, sadness, anxiety, or fear. The person with seemingly odd behaviour must be suffering to the extent that they aren’t functioning normally in their social, occupational and any other areas of daily living.

4) Maladaptiveness: Sometimes, our behaviours do not align with expected behaviour. Wearing shorts a funeral is maladaptive. Being hyper excited in short bursts accompanied by lack of sleep, too many ideas, binge eating, purging are all examples of maladaptive behaviour. Behaviour that is not in line with what is expected.

There are two other elements that we take into consideration while determining abnormal behaviour. One is dangerousness and the other is statistical deviancy.

5) Dangerousness: There are many levels to this criteria. Some people are a danger to themselves, while others to society. Both categories are considered in these criteria. From anyone with suicidal ideation to a psychopath like Ted Bundy.

Perhaps, more than any other criteria, it is dangerousness that has contributed to a great extent for the stigma that is attached to individuals suffering from mental illnesses. In reality, though, most individuals suffering from mental illnesses are not dangerous but because of our inbuilt biases, we tend to generalize the aspect of dangerousness to the wider group.

6) Statistical deviancy: Over the years, after starting the categorization process, we have been able to sort out the range of normal and abnormal behaviour. This helps us to identify behaviours that are outliers and therefore, potentially constituting a mental illness. Of course, this range isn’t fixed and not everything that is an outlier is deemed to be a disorder. Only when other conditions are satisfied we move forward with the diagnosis.

What have we learnt then?

A deviant behaviour by and of itself isn’t enough to qualify for labeling someone with a mental illness. Rather, a cumulative assessment of all the criteria is important. Next time you want to see if someone’s behaviour is abnormal ask yourself these questions:

Is the behaviour statistically and socially deviant?

Is the behaviour causing discomfort?

Is the behaviour dangerous?

Is the behaviour maladaptive and beyond how people generally function?

Is the behaviour making the individual in question suffer?

And is the behaviour affecting their normal functioning in different areas of life?

Learn more from our study material section on Psychopathology

2 thoughts on “What is abnormal behaviour?”