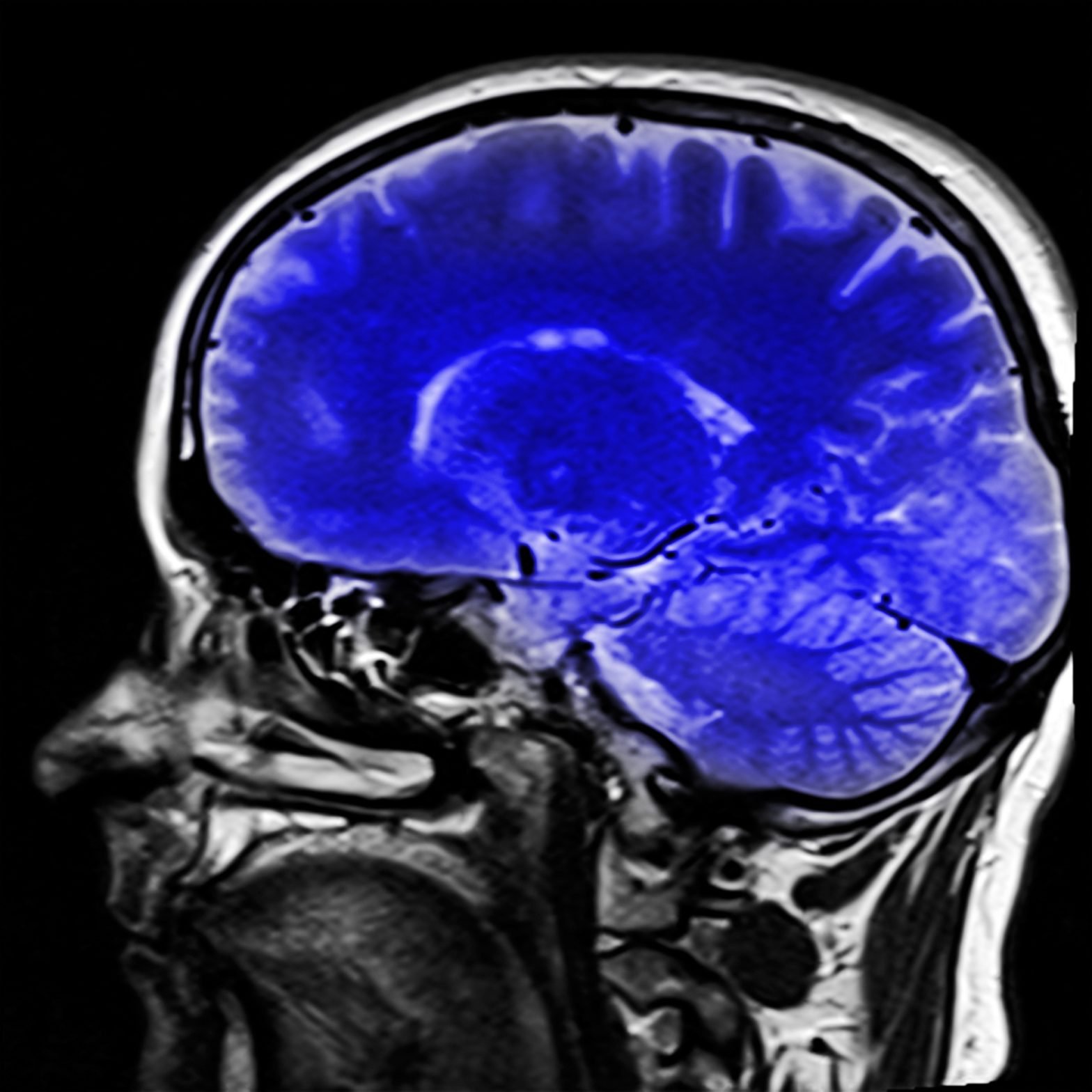 For some people, addiction can develop within the first few times they intake a substance and for others, it may never develop at all, even after repeated use. For some, it is easier to recover from addiction while for others it’s a lifetime pursuit that usually goes in vain.

Irrespective of the type of struggle, a similar process takes place in brain physiology.

When you drink, smoke, or snort a substance, the chemicals are inhaled or digested and enter the bloodstream. The heart then pumps this substance-carrying-blood to all places of the body and the brain. The magic of feeling high takes place in the brain with pleasure related neurotransmitter releasing along with others. But this is not addiction, this is simply getting high.

Getting high is essentially a process of neuronal plasticity where the chemicals of the substance in the blood, reach the brain and activate neurons which then, release excitatory or inhibitory neurotransmitters that effectively alter the mood of the individual – “getting high” or “feeling buzzed”.

Addiction is said to occur only when a substance is consumed far too often, in enormous quantities, and in its absence is accompanied by withdrawal symptoms. Withdrawal is said to occur when the addict show signs such as puking, dizziness, diarrhoea, extreme mood swings, irritability, and anger when they are not under the influence of the substance. Withdrawal symptoms usually begin within 24 hours in the absence of substance use.

The process of developing an addiction is two-fold. First, with continued substance use, tolerance for the substance will develop. Similar to how after initial bouts of drinking, a peg or two has no effect on the individual. The brain will begin to require more amounts of the substance to get the kick. Second, the neurons, by nature adapt to stimulation. And this stimulation by an external entity that occurs continuously, will make the neurons depend on the stimulation. And after a while, this dependence will blow up into addiction – where the individual can no longer function without the substance. They would also end up showing signs of withdrawal in the absence of the substance.

They will begin to get more irritable, aggressive, and will also resort to all sorts of manipulative behavior to gain access to the substance. And if the individual has decided to quit, or in the complete absence of the substance, major withdrawal symptoms such as diarrhoea, headaches, and vomiting will start.

Dependence or habituation of the brain to the effects of the substance is the bigger issue in addiction. This ‘getting used to’ leads to them consuming the substance continues to satisfy this urge. And no person with an addiction can control themselves after one drink, one heroin hit, or one drag of cocaine. Once addicted, this one time will escalate exponentially until they lose all sense of reality.

Addiction occurs when the brain is so used to the substance that it yearns for it. It forces a change in thinking and its primary purpose, goal, and motivation for living turns toward the availability of the substance. Perhaps, the Latin root of addiction, addictus, expresses the enormity of addiction, it means “to be enslaved by”. And, that is the death knell for any person.

To further accentuate problems, substances are expensive and it affects the individual’s financial life. The addiction also means that the individual isn’t functioning rationally and it starts to affect family life and leads to a complete breakdown of social support structures. At this point, the addict isn’t thinking straight and needs assistance through rehab centers.

Addiction in today’s world isn’t limited to substance use. It has extended its claws towards cell phones, gaming, gambling, internet, and social media addiction. These are not external agents that enter the bloodstream but they do release similar amounts of neurotransmitters with use. And excessive involvement in any of these activities results in the same effect as any substance addiction. There will be an increased use, followed by habituation and withdrawal symptoms in their absence. Even the parts of the brain that are affected are the same. In the face of the present technological reality, it’s important to stay cautious and vigilant of the number of hours dedicated to the internet, gaming and most importantly, social media use.

Learn more from our Study Material Section on Biopsychology and Psychopathology.

1 thought on “The Addicted Brain”