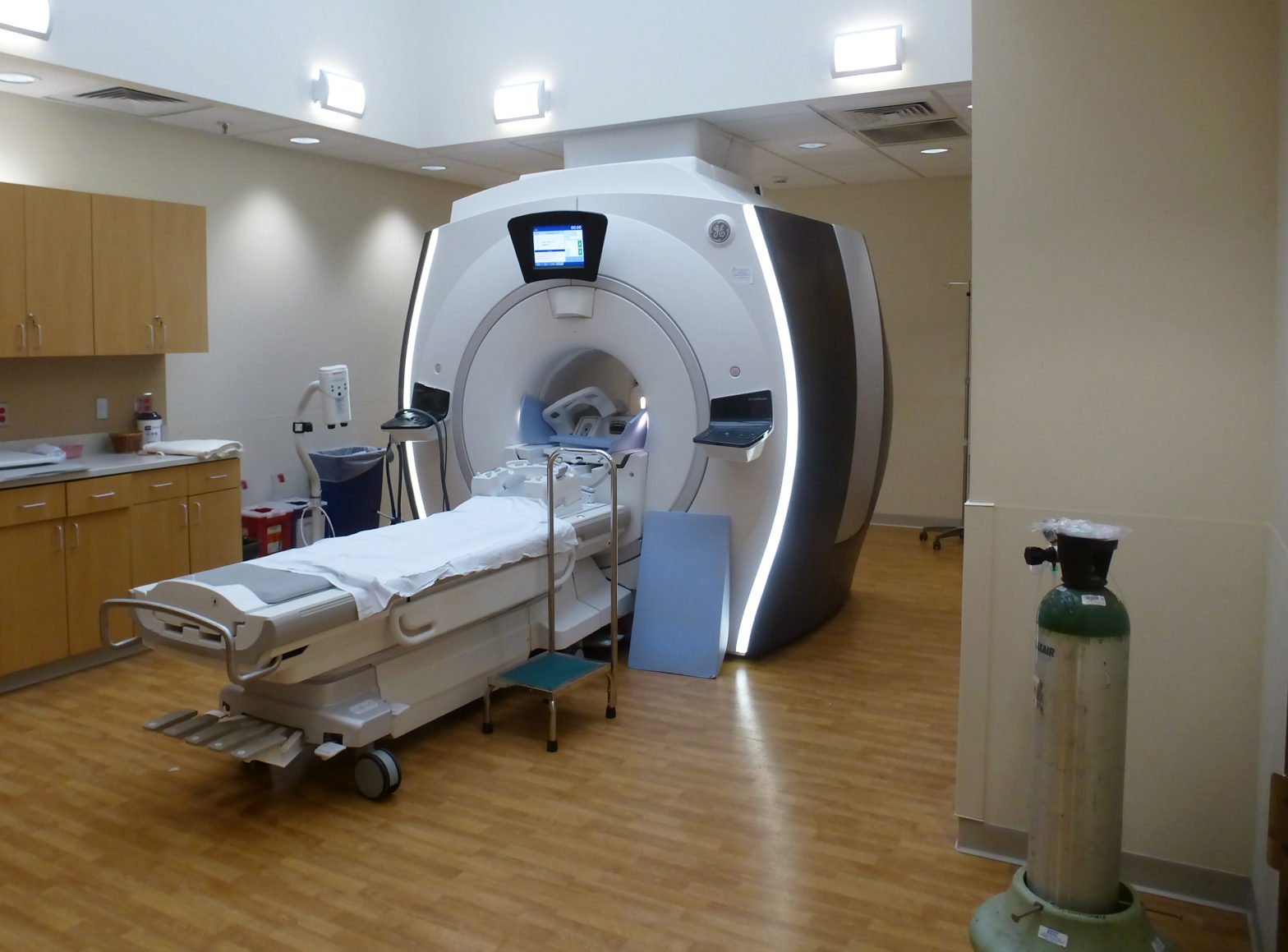 Magnetic Resonance Imaging (MRI) also known as Nuclear magnetic resonance, is a non-invasive, structural diagnostic imaging procedure. It provides both two and three-dimensional images of soft tissues. Unlike other diagnostic techniques, such as X-rays and computerized tomography, MRI does not expose any radiation to the patients. It is a beneficial mode of scanning as it is painless and it provides a diagnosis of any soft tissues like intracranial tissues which are otherwise hard to access.

Even though MRI is considered to be one of the most successful and popular methods of brain scanning, it has several challenges and disadvantages. MRI is an expensive brain scanning method, therefore, a lot of institutes cannot afford them. During the process of MRI scanning, the patient is expected to remain still inside an enclosed unit which creates a challenge for claustrophobic patients. The underlying or undetected mental implants in a patient’s body might get impacted by the strong magnet of the MRI system. Another challenge in administering MRI is that it requires greater technological expertise as compared to the other imaging methods. Furthermore, nerve cells absorb glucose and oxygen when they are active which results in an increase in blood flow in the area of increased neural activity in response to the utilization of glucose and oxygen. The MRI scanner actually measures this increase in blood flow. Therefore, in MRI, especially fMRI, the system analyses the secondary physiological corresponds to neural movement and does not provide us with the actual measurement.

In recent years, new MRI techniques have developed in their applications such as:

Magnetic Resonance Angiography (MRA) incorporates radio frequency while detecting blood moving through cerebral and hepatic vessels. The signals, especially echo signals, are controlled and exploited to disclose angiographic images of the cerebral vessels. MRA is gaining attention even though it is not as effective as the conventional angiography is mainly due to it being a non-invasive method.

Fluid Attenuation Inversion Recovery (FLAIR) has shown to be more beneficial than conventional MRI in diagnosing ischemic stroke as it enhances the difference between brain tissue and cerebrospinal fluid.

Diffusion-weighed imaging (DWI) is capable of detecting ischemic changes taking place which was not possible through other types of MRI as the images the other techniques displayed appeared normal.

Magnetic Resonance Spectroscopy (MRS) which is another type of advancement in the parent MRI technique and is considered to be the only method equipped for estimating chemical compounds inside the human brain. It is ‘tuned’ to catch signals from various chemical nuclei inside the body which helps in diagnosing various diseases and differentiates between tumors from other kinds of mass lesions.

Functional MRI (fMRI) alludes to the exhibition of the working brain with neuroanatomic localization instantaneously. The fMRI works on the principle that cognitive activities result in an increase in localized neural activity and regionally hemodynamic alternations. fMRI has added to improving our understanding of how the human cerebrum functions, both in the normal and pathological conditions.

Learn more from our Study Material on Biopsychology

Behave: The Biology of Humans at Our Best and Worst

1 thought on “MRI: Advances and Challenges”